October 04, 2019
The year was 1977. Back then I looked forward all week to Saturday because thats the day my favorite shows would be on. For me Saturday at that time was all about (strangely enough) the live shows. It was Land of the lost, Monster squad and Ark II that had my 5 year old Saturday morning attention. 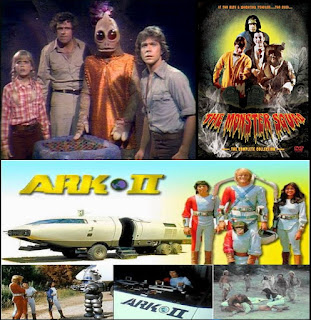 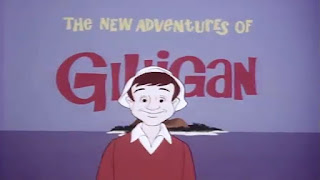 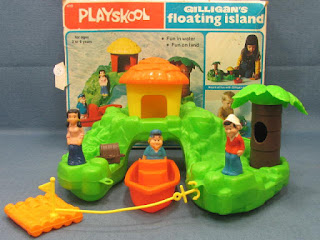 I drove my parents crazy asking for that thing. I wanted that playset soo bad but there was a huge problem, in 1977 when the commercials started airing that playset was nowheres to be found on the planet.it wasn't till my 6th birthday in March of 1978 that I finally got my hands on that fantastic floating island .Now memories from that age can be a bit hazy but I remember it as being a really long time from the time I wanted it till the time I got it . It seems to me that in that time they even stopped airing the Gilligan's Island cartoon  but this didn't damper my excitement.
Now, Somewhere in that general timeframe I had gotten the fisher price adventure people Sea Explorer set and it was my go to bath time toy. 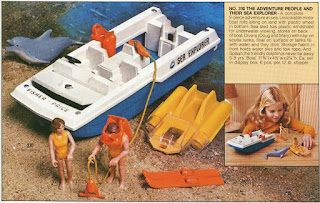 In my mind these 2 sets needed each other because the Sea Explorers would finally find an island to dock at and the castaways would be saved! And for a week thats what played out and things were good. Then not very long after I got the Gilligan's Island set I was struck with a brilliant plot twist and then a hard life lesson. Now I don't know where the idea was born from , maybe it was on the cartoon maybe it was on the actual live action show or maybe it was from someplace else entirely but the idea was there wherever it came from .This big idea? Whirlpools!.

Yeah I can hear all of you out there going uh-oh at this thought already and you are right this is heading exactly where you think its going. Im sitting in the tub and the Sea Explorers are rescuing the castaways and the thought hits me.. WHIRLPOOL!!! On side thought here , I wonder why the only made Gilligan , The skipper and Mary Ann? Did the Howells , Ginger and the Professor  die some time before the timeline of the toys? anyway I digress. So in a sudden plot twist the castaways are suddenly in a life threatening whirlpool  (aka the toilet) in need of saving .I tossed them in and pulled the handle and woooosh they began to spin and then poof they were gone.

Now I was no fool , I knew the fundamentals of the toilet . why I put the obvious dangers of this plot twist out of my mind is well beyond my understanding.Was it youthful excitement or or just a careless oversight on my part? We will probably never know.

I was shocked at what had just happen and crying for my mom. She was less than amused and met my dismay with "I guess you will not play in the toilet again will you?" and yeah she was right I didn't do that again . No I sure didn't do that one ago but thats not to say it was the last bad decision on my part. Though not a watery death like the castaways it was only a year or 2 after this  that an event that became known as "The Human Torch fiasco" would transpire , but thats a spanking for another day. 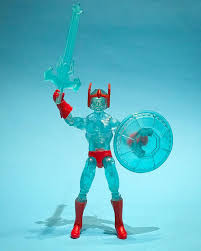 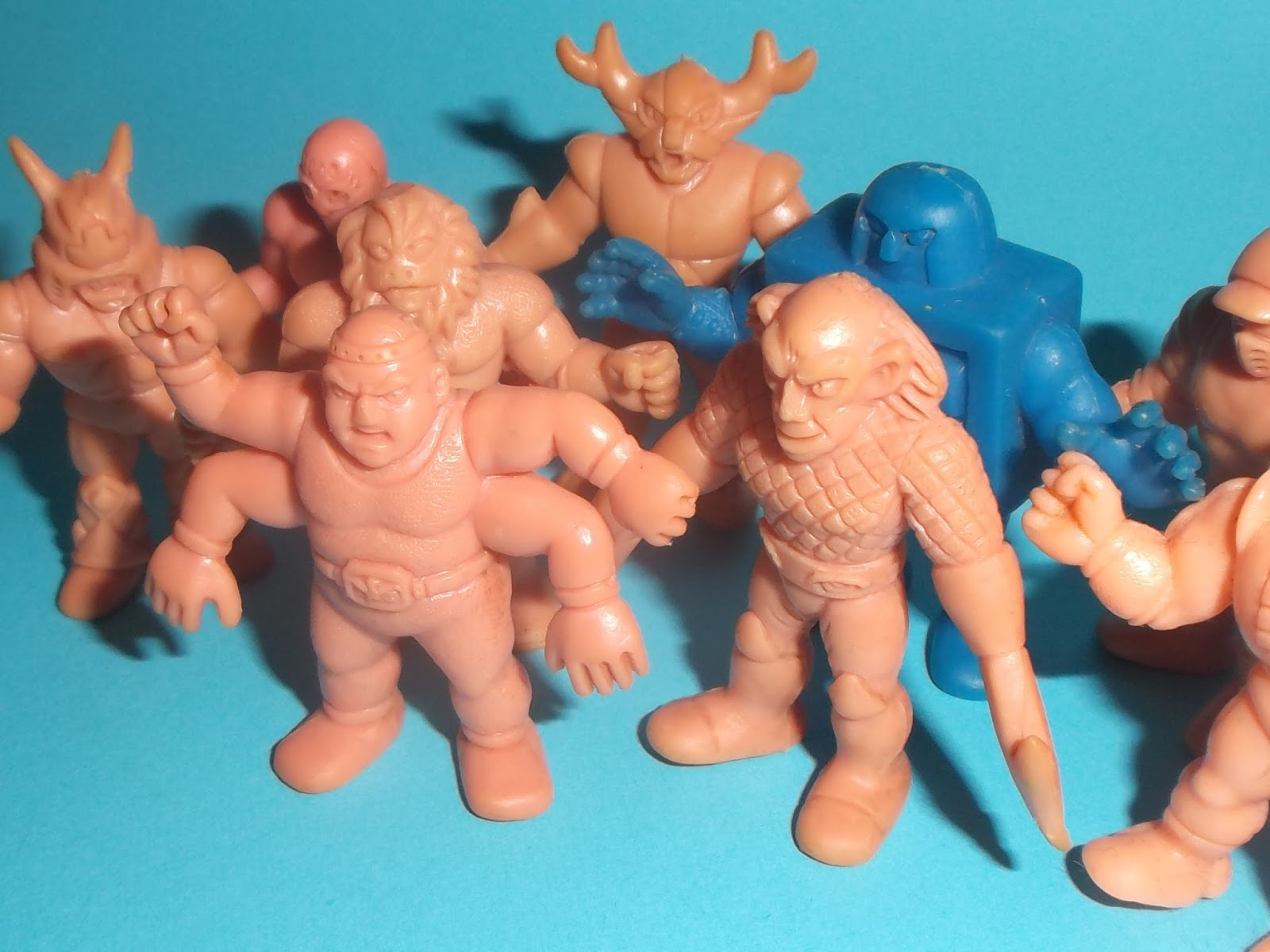